Books and Documents of Iraqi Minorities | Un Ponte Per 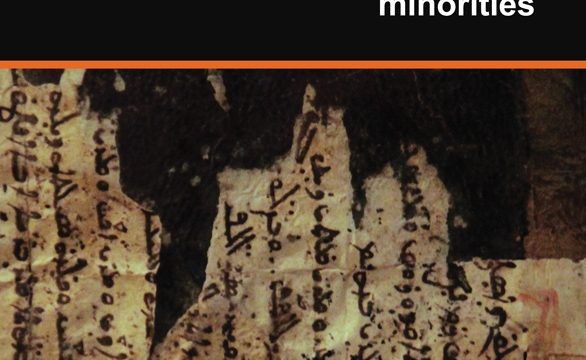 Books and Documents of Iraqi Minorities

A research about Iraqi minorities' books and documents heritage.


Warning: sizeof(): Parameter must be an array or an object that implements Countable in /home/unponteper/https/wp-content/themes/upp/woocommerce/single-product/meta.php on line 26

Literature and research about Iraqi minorities are rare and partial, since the dictatorship and the war repressed the richness and the differences present in the country. In addition, minorities’ heritage is often considered secondary in the intercultural and inter-faith dialogues.

This study analyzed the different communities culture heritages focused on books patrimony. Research is concentrated in the northern part of the country (KRG, Ninewa, Kirkuk), because in the area there is the highest concentration of different ethnic and religious groups, and on the topic of archives and libraries.

Un ponte per… has been working for several years in the favor of Iraqi minorities because of the threats posed to the millenary civilization’s mosaic of the country. We chose to bring experience and solidarity to the communities of minorities through the work that we have realized in Iraq for more than 20 years.